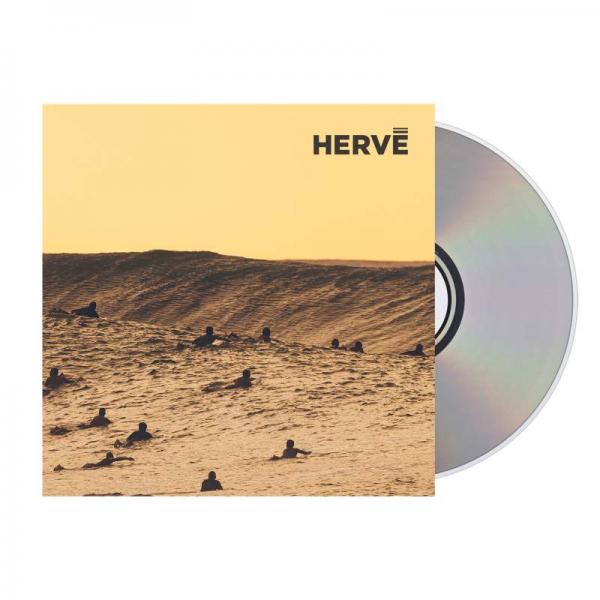 Producer, Remixer & DJ Hervé is back with his eagerly awaited second studio album, ‘Hallucinated Surf’ ahead of its release on August 5th 2016 via Skint Records.

‘Hallucinated Surf’ sees Hervé’s diverse production styles exhibited to the fullest throughout and features a number of standout collaborations with the likes of Zebra Katz, Meridian Dan and Steve Mason. The album is also split into two parts, the first comprising of Hervé’s signature bass house sound, which was recorded entirely at his studio in London. The second half of the album explores a more downtempo and experimental style which Hervé recorded in the countryside, demonstrating a more conceptual side to his work and a progression of his album, ‘The Art of Disappearing’.

1. Hallucinated Surf
2. Just Because You are Gone It Doesn't Mean You are Not
3. Lights & Fears
4. Heart Rust
5. Your Dusk
6. Could This Be the End
7. Come Together
8. Goofy Foot
9. Last Lovers Left Alive
10. The River Sparkles
We use cookies on this site. To learn more, please review our Privacy Policy.
Accept & Continue Review Policy